I was lucky enough to be a teen in the mid to late 90’s when rap was at it’s best imho, and just became obsessed with that raw underground hip hop to the point that I knew I had to represent it somehow, rapping became a small hobby until I got introduced to other emcees in my town who recognized I had skills and invited me to join their crew. I started out in a crew, and as I matured and friends went their individual ways, I became a solo artist. I’ve been living the culture ever since and just been blessed to have this passion for so long. My style is east coast to the root, braggadocio, warrior style, I get conscious and focus on occult, esoteric topics at times with attention to complex abstract originality. 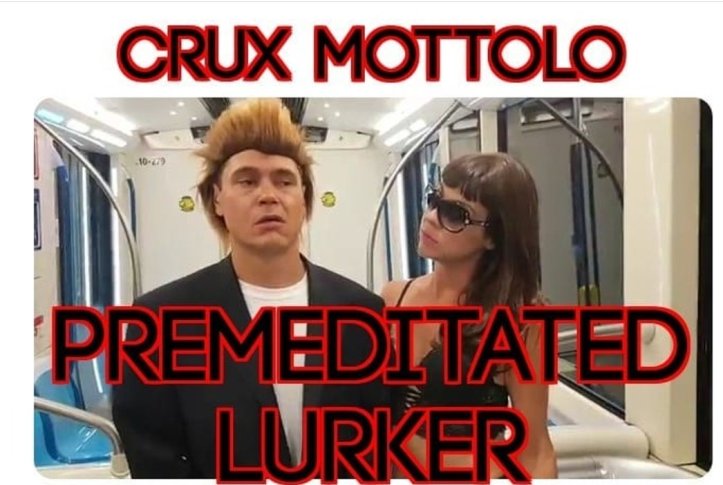 I merged my rap and Predator obsessions into one last year when I put together what imho is arguably the most hardcore Predator hip hop anthem/ music video ever, “City Hunters”. See for yourself:
https://youtu.be/WUI7E-n0u40
Another one of my videos that I’m very proud of is “Higher Lurking”. It’s part 2 of a short film/ rap video trilogy of mine:
https://youtu.be/L_mKtc3EVDg
Lately I’ve increased my rate of releases and gotten more professional with my online distribution. Here is a collection of my 2018 tracks, all available to stream on most online music distributors:
https://www.youtube.com/channel/UCJMnkQJOJqfRB6wKU8KnVDQ
Crux