The Batch in Yo City 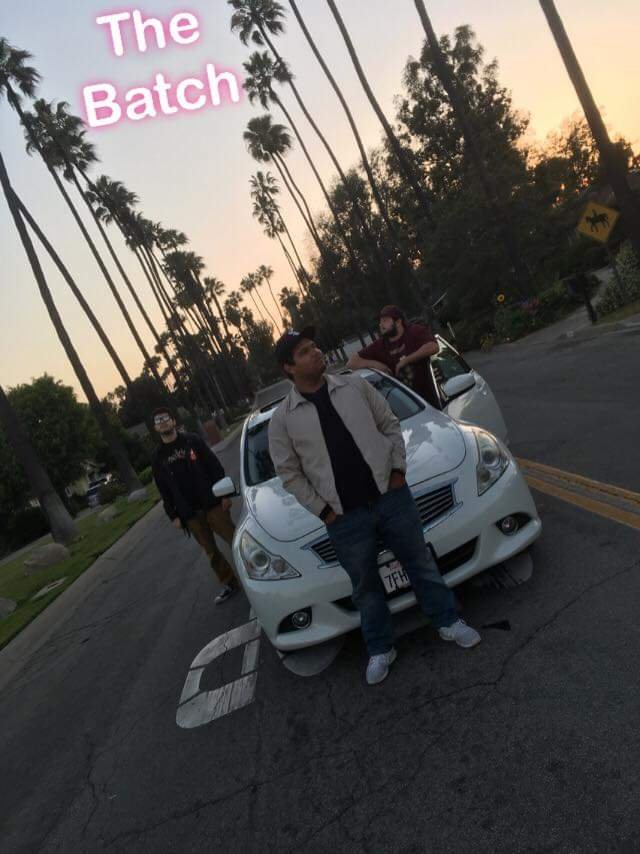 The Batch is a Hip Hop/Rap group of 3 MCs coming from La Habra, California which is located in Southern California The Group consist of Danny Boy, Crazd, & Prophecy Been Rapping Since they were in High School back In 2013 But originally the group had 6 members which included @verage Joe, Abec And infamous J but problems escalated and have half the group had to go there separate ways but 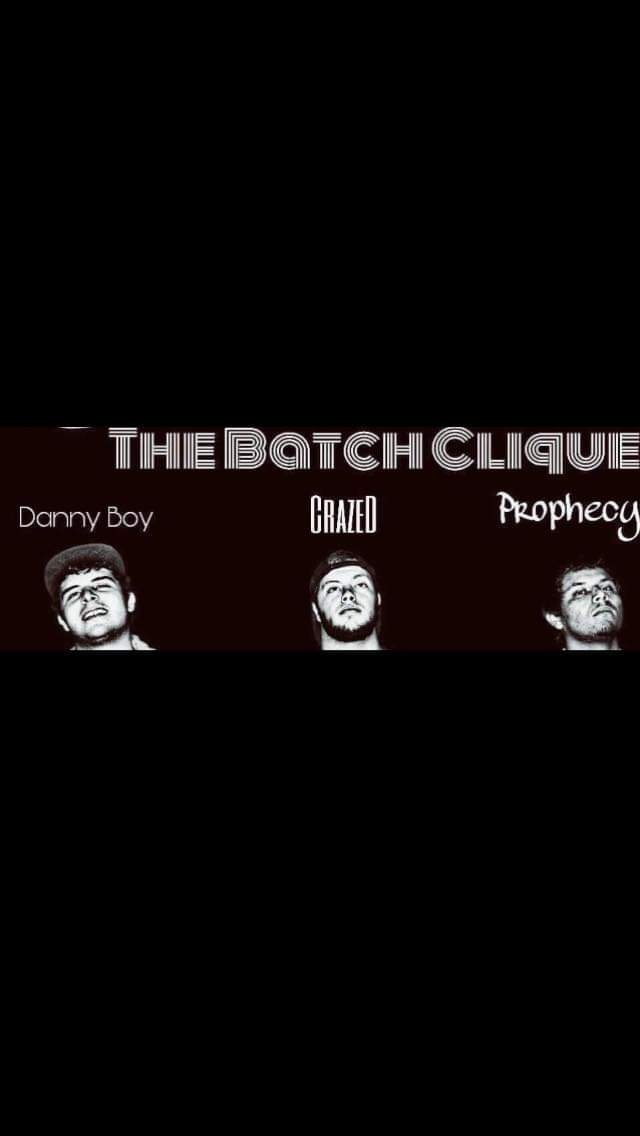